Action movie based on a real event "22 Minutes" 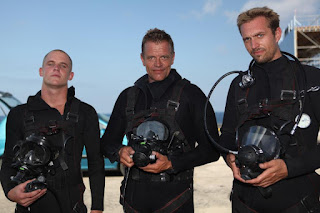 Just back from http://www.mfsstudios.com/ with Lorenzo Cervera and Sven Boirel for the Monday shot in the action Movie based on a real story. http://en.rian.ru/art_living/20120709/174489087.html we will act as the commando attacking the Somalian boat. The movie will take place between Gozo and Comino where a Super Tanker will be at sea and the shots will be taken at the back next to the propeller ...... great fun :-)

A subsidiary of Russia’s Mosfilm group has started filming an adventure movie recreating an operation to release a Russian vessel seized by Somali pirates in 2010, fleet spokesman Roman Martov said on Monday.


On May 6, 2010, the crew of the Admiral Shaposhnikov large submarine-hunter freed an oil tanker seized by Somali pirates; 23 Russian sailors from the hijacked vessel escaped the incident unscathed. As a result of the rescue efforts, 10 pirates were captured and one killed. The rescue operation took 22 minutes.

The film recreating the operation will be called "22 Minutes."

“Filming began on Sunday in the Primorsk Territory. The film crew is now working at the Basargin Lighthouse [located near Vladivostok] which is known for its beautiful sea panoramas,” a spokesman for Mosfilm said.

He said filming will continue onboard the Admiral Tributs destroyer that also took part in the operation in the Gulf of Aden. The film will feature not only actors but also commandos.
— at Mediterranean Film Studios
at September 26, 2012 No comments:

The Sidemount Minimal loop bungee by Tom Steiner I wanted to share this new technique that I tested lately on myself and on a student. Try a... 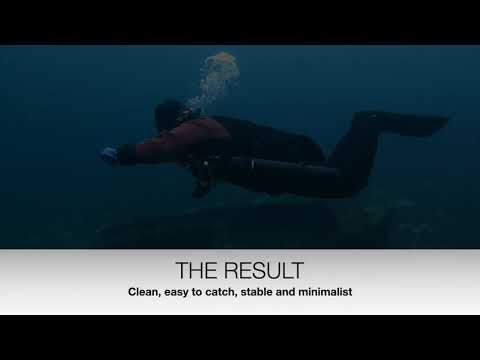 Tom Steiner van den Ouweelen
Knowledge is something that you share with others! 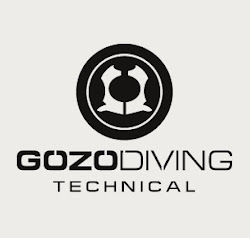